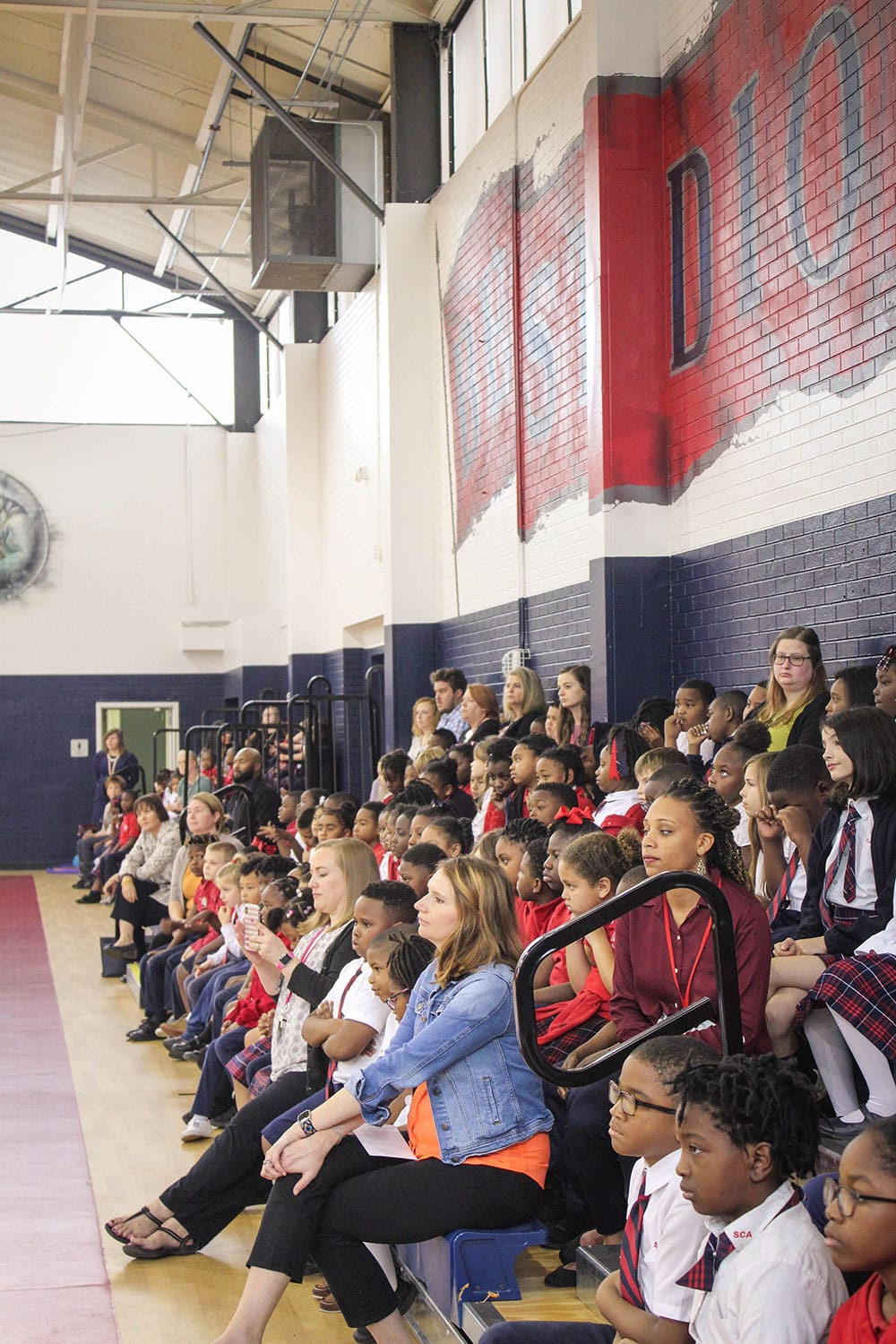 On Wednesday, Jan. 15, Savannah Classical Academy (SCA) launched its new donor recognition program with a special event recognizing 16 community partners who have helped SCA grow into what it is today.

Barbara Augsdorfer Savannah Morning News Numbers related to COVID are going up. But these are…