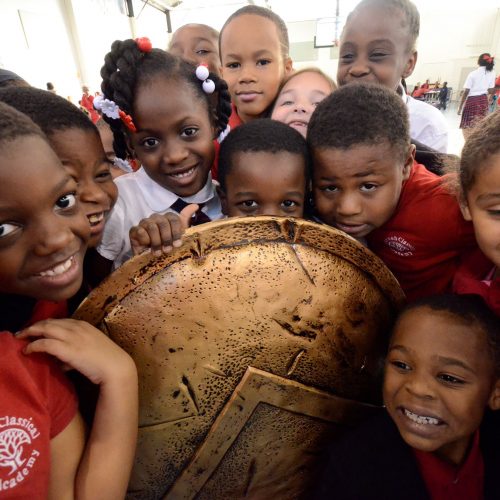 The Savannah Classical Academy (SCA) was founded in Chatham County in 2013 as a lottery enrollment public charter school. SCA’s mission is to provide every child with a classical and academically rigorous education while instilling a commitment to civic virtue and moral character.  SCA is committed to developing literate and articulate students who will become active, responsible members of the community and will make a positive contribution to society.