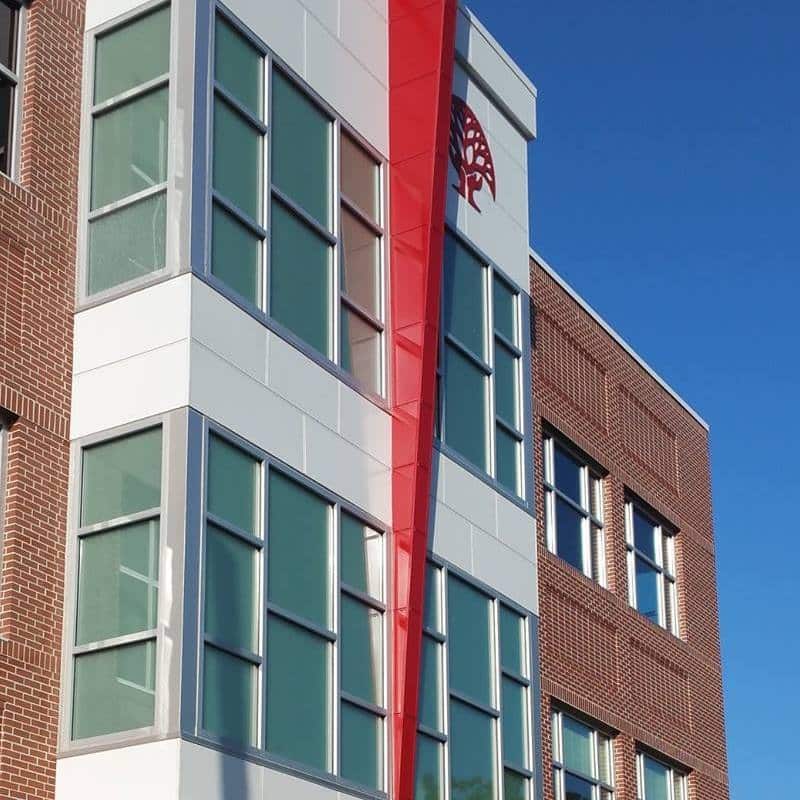 Barbara Augsdorfer Savannah Morning News Numbers related to COVID are going up. But these are…