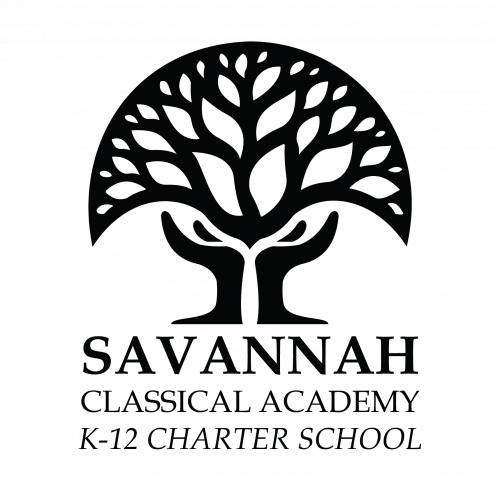 Based on the executive order issued by Gov. Brian Kemp calling for the closure of all public schools in Georgia, Savannah-Chatham County Public School System announced a closure beyond the current spring break, according to a press release from the school officials at 7 p.m Monday, March 16.

The closure duration is subject to modification based on changing conditions.

Later Monday afternoon, Bryan County Schools posted an update on its website regarding that district’s plans to switch to an online format effective Thursday, March 18. Those schools fall under the governor’s order and will now remain closed through March 31.

Savannah Classical Academy and Coastal Empire Montessori School will transition from on-campus instruction to distance learning effective Monday, March 23, according to communications issued independently by both schools. The online format will continue through the end of the semester for Savannah Classical Academy, according to its press release.

Both communications stated that the closures are out of an abundance of caution to keep staff and students safe during the COVID-19 pandemic. Savannah Classical Academy and Coastal Empire Montessori are charter schools within the SCCPSS.

“In response to health concerns regarding COVID-19, the charter school board and faculty held an emergency meeting and took advice from experts in public safety, emergency management, higher education, and student success,” the release stated. “SCA made this decision as a precaution and to date, no student, employee or volunteer has tested positive for COVID-19.”